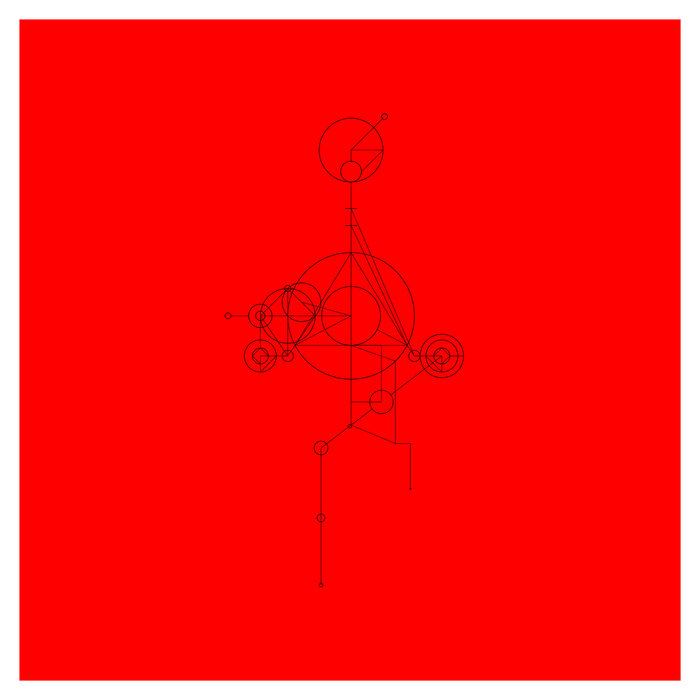 Bala and the Bear

Mythical Human Vessel is a trilogy of records written and performed by the songwriter and guitarist Paul Masvidal. They are the first independent solo releases on his label, Masvidalien Records, of which the first collection, Mythical, dropped May 31, 2019.

At the center of Masvidal’s experiment is the use of Isochronic tones, a 'brain-entrainment' technology. Isochronics are said to produce bio-chemical reactions in the body that increase serotonin, alleviate depression and stress, improve focus, and aid in restful sleep, similar to the effects of exposure to negative ions in nature.

Through its incorporation of Isochronic tones, Mythical Human Vessel is intended as “an inherently relaxing listening experience, and adding the tones multiplied the benefits,” Masvidal says. “More serotonin for all!"

Throughout all three volumes of Mythical Human Vessel, the sound of undulating and sweeping frequencies in slow and rapid succession act as a subliminal agent to affect the listener positively and help to create a deeper connection to the songs themselves.

Mythical Human Vessel was mixed and produced by Warren Riker. The Isochronic tones were designed by Dr. Stephane Pigeon, creator of the Brian Eno-celebrated website MyNoise.

Masvidal is currently working with experimental artists Greymar to develop Mythical Human Vessel into an immersive live experience using evocative imagery, storytelling and technology as part of an experiential journey into heart-opening and multi-dimensional landscapes.

Deepest thanks to all the friends and colleagues who helped me bring this trilogy to fruition. Cosmic hugs to the fans who support this work.
©2019 | Masvidal Music | Ascap

Mythical Human Vessel is a trilogy of records written and performed by the songwriter and guitarist Paul Masvidal.

Bandcamp Daily  your guide to the world of Bandcamp

YUNGMORPHEUS introduces his latest project, plus jams from Michael Sneed and Navy Blue